Breast cancer is the most commonly occurring cancer in women and the second most common cancer worldwide, with nearly 1.7 million
new cases diagnosed in 2012, representing about 25% of all cancers in women and over 2 million new cases in 2018.

Overall survival rates for breast cancer vary worldwide, but in general they have improved. This is because access to medical care is improving in many nations and the majority of breast cancer cases are diagnosed at an earlier stage.

Breast cancer survival rates vary greatly worldwide and the low survival rates in less developed countries can be explained mainly by the lack of early detection programmers, resulting in a high proportion of women presenting with late-stage disease, as well as by the lack of adequate diagnosis and treatment facilities.

Early diagnosis by awareness of the early signs and symptoms and screening will lead to early treatment and improved chances of cure.

Here at Quttainah Medical Center we are at the forefront when it comes to offering screening, early detection and treatment to our patients.

QMC provides the highest standards of medical services, the center is fully fledged with the latest technologies, advanced techniques, specialized and skilled team to assure the best consmetic and reconstructive results. 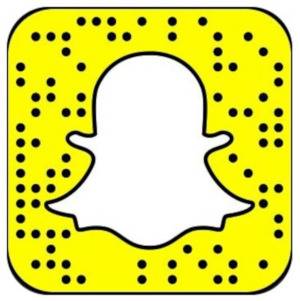